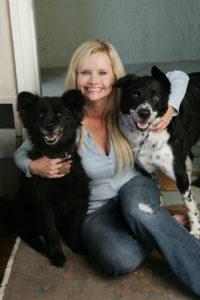 Several years ago, Monique took to the road, Directed, Produced and drove 6,150 miles across the nation, with her two dogs, Tyler and Jackson.

–
The journey was originally inspired by watching a documentary about a man in Alabama who’ trained his three big fat pigs to dance up to their food. They wanted to meet this man and thought it would take about two weeks to find him. Three months later, they’d filmed a Documentary titled “6,150.”
–
The three of them searched for people, who in spite of the obstacles they encountered, hung in there, realized their dream and now are uplifting and helping mankind. They wanted to uncover the good that was happening in the United States…because they were so horrified by the negative media of these times and wanted to show that there was an enormous amount of good happening too. While filming this documentary, Monique, Jackson, and Tyler met some of the most amazing and inspiring people you could ever want to meet in a lifetime…and the adventure still continues…

Once the media got wind of Monique’s travels, she was featured on NBC News in Flagstaff, Arizona and other media venues nationwide.

Originally, inspired by the documentary “6,150”, Conversations with Monique Guild became a part of a Network of 14 shows on the web. Gotwebtv was an enormous success, receiving 9 million hits a month, until the untimely death of the Executive Producer Greg Pineda. 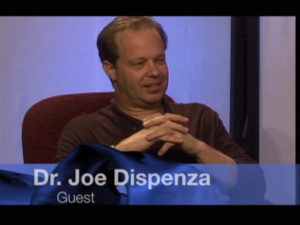 Dr. Joe Dispenza – Researcher, Chiropractor, Lecturer, and Author
Joe Dispenza, D.C., first caught the public’s eye as one of the scientists featured in the award-winning film What the BLEEP Do We Know!? Since that movie’s release in 2004, his work has expanded, deepened, and spiraled in several key directions—all of which reflect his passion for exploring how people can use the latest findings from the fields of neuroscience and quantum physics to not only heal illness but also to enjoy a more fulfilled and happy life. Dr. Joe is driven by the conviction that each one of us has the potential for greatness and unlimited abilities. 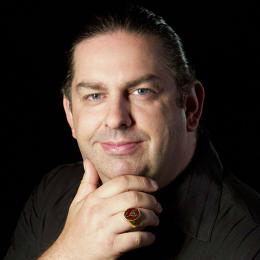 Walter O’Brien (hacker name: “Scorpion”) was designated a child prodigy after scoring 197 on an IQ test at age nine. At 13 years old, he started his company Scorpion Computer Services at first to service local businesses and financial institutions and navigate their introduction to analytics, computerization, and the internet.

At 16, O’Brien ranked first in Irish national high-speed computer problem-solving competitions. At 18, he competed in the World Olympics in Informatics and has ranked as high as the sixth-fastest programmer in the world. He received a Bachelor of Science degree in Computer Science and Artificial Intelligence with honors from Sussex University in the United Kingdom.

The U.S. Department of Homeland Security certified Scorpion as being of National Interest to the United States economy and granted him an “Extraordinary Ability” EB 1-1 Visa (also granted to Albert Einstein and Winston Churchill). O’Brien is a frequent public speaker for IEEE (Institute of Electrical and Electronics Engineers) and teaches as a mentor with the Founder Institute, the world’s largest idea-stage incubator. O’Brien has worked with the world’s largest mutual fund company, Fujitsu, Microsoft-Trados, Oracle Corporation, Baltimore Technologies, and Critical Path. Walter serves as chairman or board member for Houston Technology Center, Strike Force Solutions, Talentorum Alliance, Lawloop and previously has served on the boards of American Environmental Energy, Starglobe and Toin Corp. In addition, O’Brien is frequently called on by news media, the government, and the federal court system for his technical expertise. 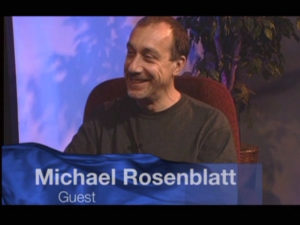 Michael Rosenblatt is a seasoned entertainment executive with a wealth of experience in an ever-changing industry. Michael has worked for high-profile companies and established a profitable track record working with a large, diverse artist population. Join Monique Guild discussing with record label legend Michael, what it’s like to grow up in the record industry, how he discovered Madonna and all things music. 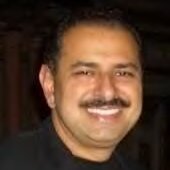 Entrepreneur, Investor, and Humanitarian discuss with Monique his philosophy of business. With over 25 years experience spearheading substantial business transactions, both nationally and on a global scale. Structured and negotiated transactions with countless high-net-worth individuals and private equity funds spanning Adnan Khashoggi, Carl Ichan, Marvin Davis and The Yucaipa Companies. The ability to forge and leverage cohesive relationships with high-net-worth individuals, investment banks, and private equity firms to expeditiously close transactions. 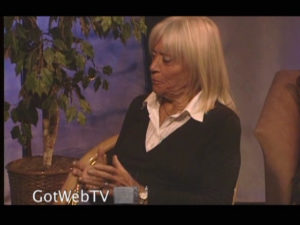 Dr. Anne Marie Bennstrom is the original inspiration and guiding light for the Ashram. She was the first Events Director at the world famous Golden Oak Door, and while there she developed a workout program that would be the precursor to modern-day aerobics and group fitness classes. She is the designer/inventor of the Thigh Master made famous by Suzanne Sommers and the Body Ball. She also helped Bikram Choudhury establish his wildly successful hot yoga classes. She has lectured around the world on topics related to mind, body, and spirit, and has been a regular on TV shows such as Merv Griffin, Steve Allen, and Johnny Carson. Anne Marie is a woman of all ages. She is deeply spiritual and totally irreverent. She continues to be a Bishop of the First Essene Christian Church, and she loves to get down and dirty in her garden. Anne Marie has a degree in Physical Medicine from the University of Lund, Sweden, is a licensed Chiropractor, and also has a degree in Naturopathy. 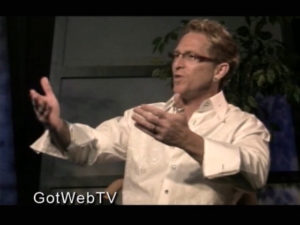 Mark Schulman’s resume reads like a “Who’s Who” of international Rock n’ Roll royalty including acts such as FOREIGNER, SHERYL CROW, STEVIE NICKS, DESTINY’S CHILD, BILLY IDOL, CHER (Mark was drummer on the ‘Believe’ and ‘Farewell’ tours, two of the most-attended tours in music history) UDO LINDENBERG and EIKICHI YAZAWA. He has drummed with VELVET REVOLVER at Ozzfest and for crowds of 200,000 at Glastonbury Festival with SIMPLE MINDS. Mark is the recipient of numerous Gold and Platinum discs and has appeared on nearly every American and European variety show on television including The Grammy’s, David Letterman, The Tonight Show, Conan O’Brien, Jon Stewart, American Idol, Paul O’ Grady, X-Factor, Wetten Das and more. 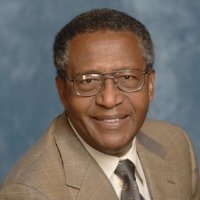 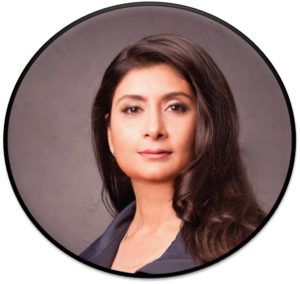 Rajashree Choudhury is a Yoga Therapist and founder of the United States Yoga Federation and the International Yoga Sports Federation to promote Yoga Asana with one of its goals being the qualification of Yoga as a sport in the Olympic Family. 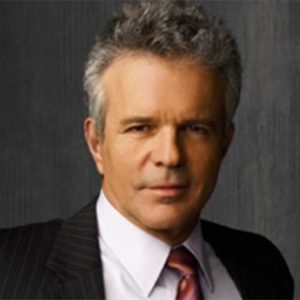 Tony Denison Prism Awards winner for Performance in a Drama Series Episode, Anthony Denison is one of the renowned actors from the United States. He is best known for starring the role of Detective Andrew Flynn in The Closer. Tall and handsome, Anthony Denison was born as Anthony John Sarrero at the end of the 1990s in Harlem, New York City, New York, the United States of America to Sicilian parents. He was born as the eldest child of his parents. 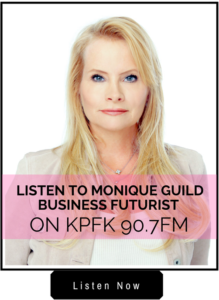